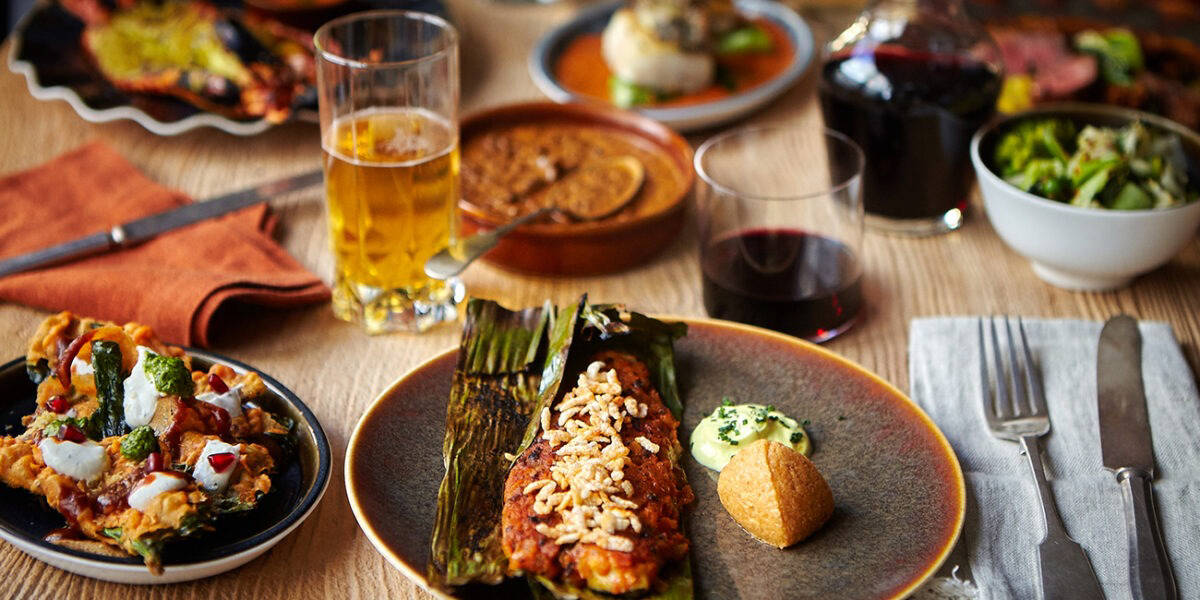 Battersea Power Station was the beating heart of London. From 1935 to 1975 this coal-fired power station provided power to some of the capitals most notable addresses, including Buckingham Palace and Downing Street. The four towers were and are an iconic landmark. In 1975 it was decommissioned and languished unloved for many years, as enthusiastic developers attempted to breathe new life into the edifice. It is now a Grade 2 listed building and powering rather different homes and businesses including an award-winning Indian restaurant The Cinnamon Kitchen. 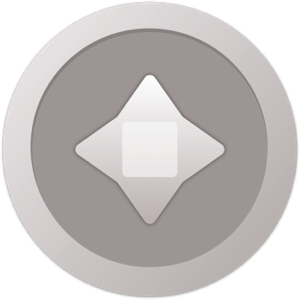 This contemporary Indian is just what you need to inject a bit of kachumber into your day. The food is as much as a destination as the Power station. Railway style veg cake or spiced chicken gnocchi are all taste sensations you can expect on the set menu lunch (which changes every couple of months) and includes a house cocktail - leave room for their signature toffee pud with garam masala ice cream. 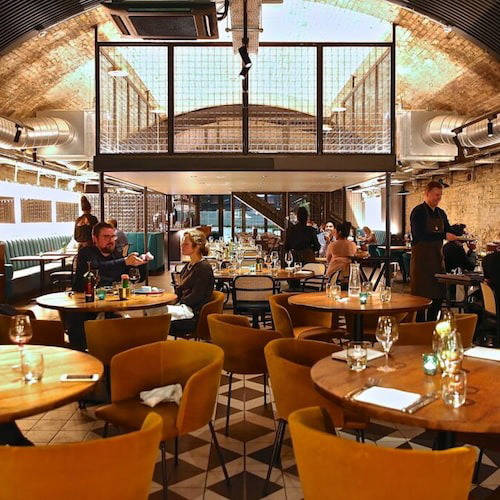 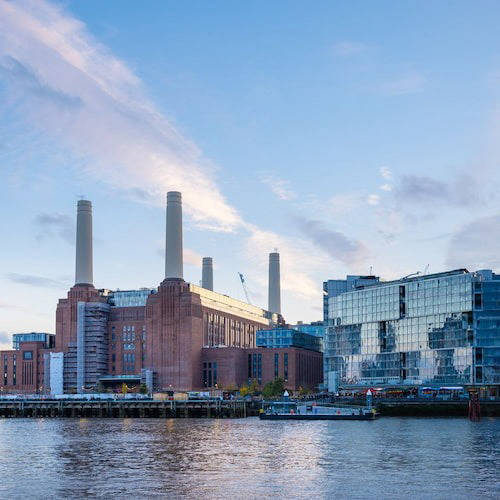