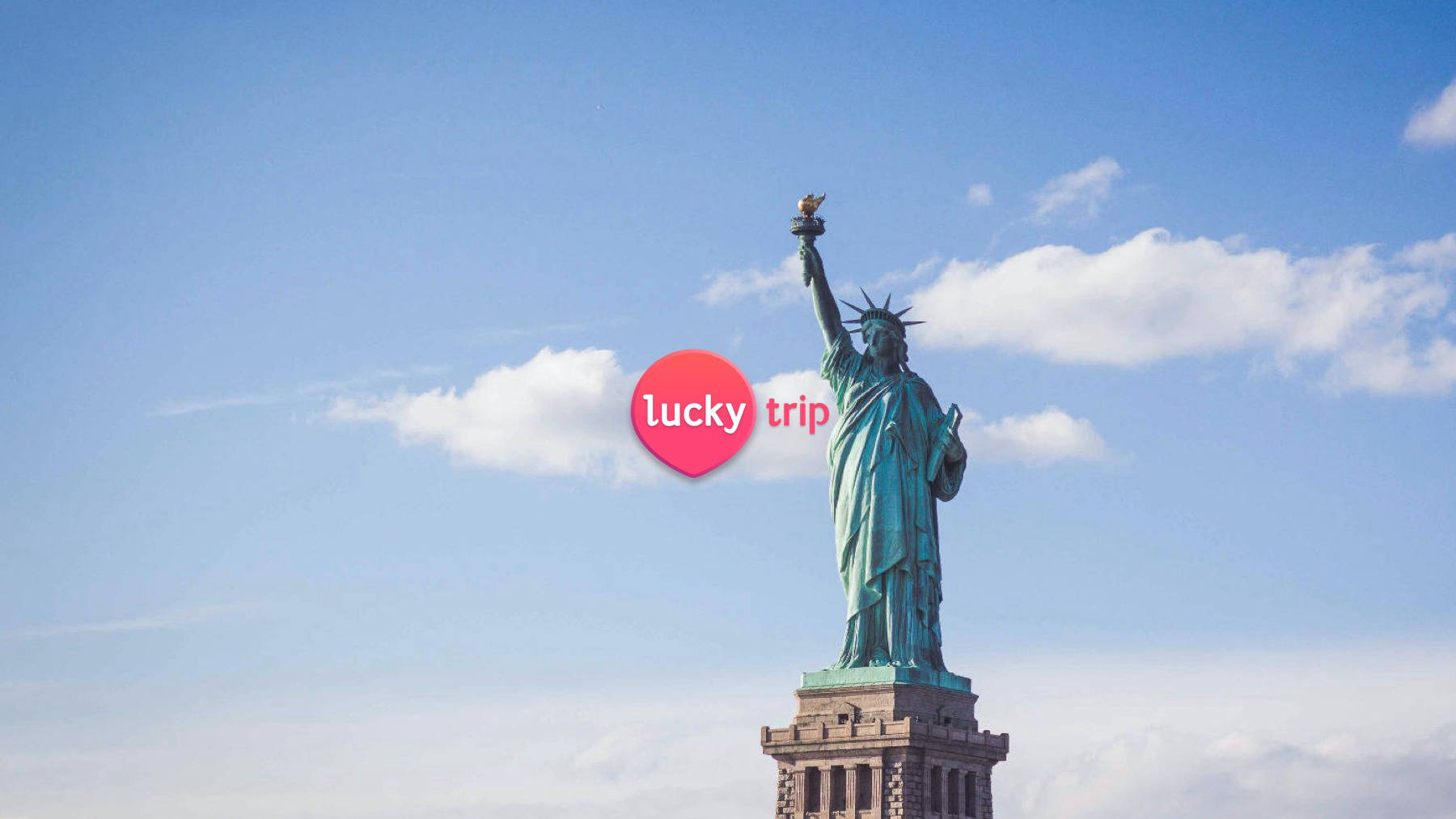 Win a Trip to New York

Want to win a trip to New York? Well, get ready, because this LuckyTrip getaway is not just any other trip. Whether you’re catching an award-winning show on Broadway, smashing through face-size pizza slices, or shouting “I’M WALKIN HERE” as you dodge yellow taxicabs… New York’s always a good time 🍕.

Hit up the vintage stores in Brooklyn or blow your budget on the Upper East Side. Evenings are for vibey Harlem bars (we like Sugar Monk) or Greenwich Village jazz bars (Smalls is where it’s at).

With DAYMADE’s competition to win a New York holiday, you'll stay either in 11 Howard or The Dominick Hotel. Both are 5* lookers in the same SoHo area. You’ll be a pillowy bagel throw from cast-iron architecture, gourmet eats, and arty shops. We like Howard for its beauty lab, sauna, and impossibly stylish library. We like Dominick for its skyline view from your king-size room and the rooftop pool.

Wander through Central Park, admire The Empire State Building and check out the Statue of Liberty. After all that walking, we’ve got you a helicopter tour sorted so you can take it all in from the air 😍. After, head to Gotham Comedy Club - it's one of NYC’s most iconic comedy clubs where the likes of Jerry Seinfeld and Dave Chappelle have done stand-up! 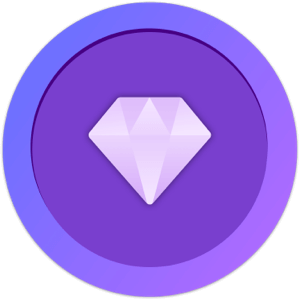 WHAT'S INCLUDED IF YOU WIN A TRIP TO NEW YORK?

• Return flights and all transfers

HOW CAN I WIN A HOLIDAY TO NEW YORK?

Playing with DAYMADE is simple: just enter and choose your numbers. The more numbers you match, the better the prize, with the value of our top prizes at an incredible £25k! Learn more about how our competitions work .

MORE REASONS TO PLAY WITH DAYMADE

The opportunity to win a holiday to New York isn’t the only reason to play with DAYMADE. When you play with us, you’ll also be giving back. Eden Refo restation Projects work with local communities to restore forests on a massive scale, thereby creating jobs, protecting ecosystems and helping mitigate climate change. We also offer loads of subscriber perks , and are constantly looking for ways to improve for our players! Learn more about us here. 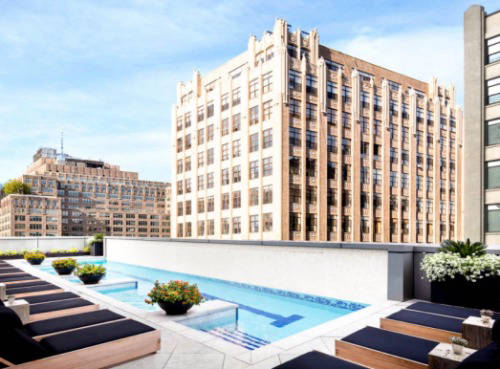 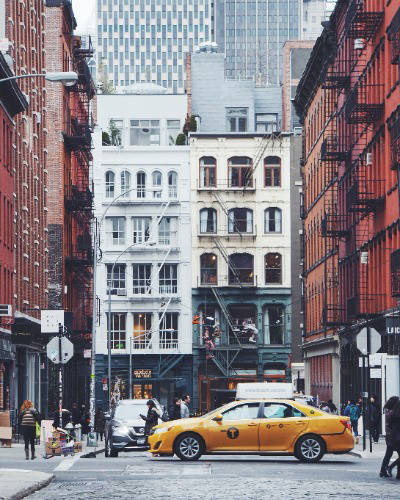