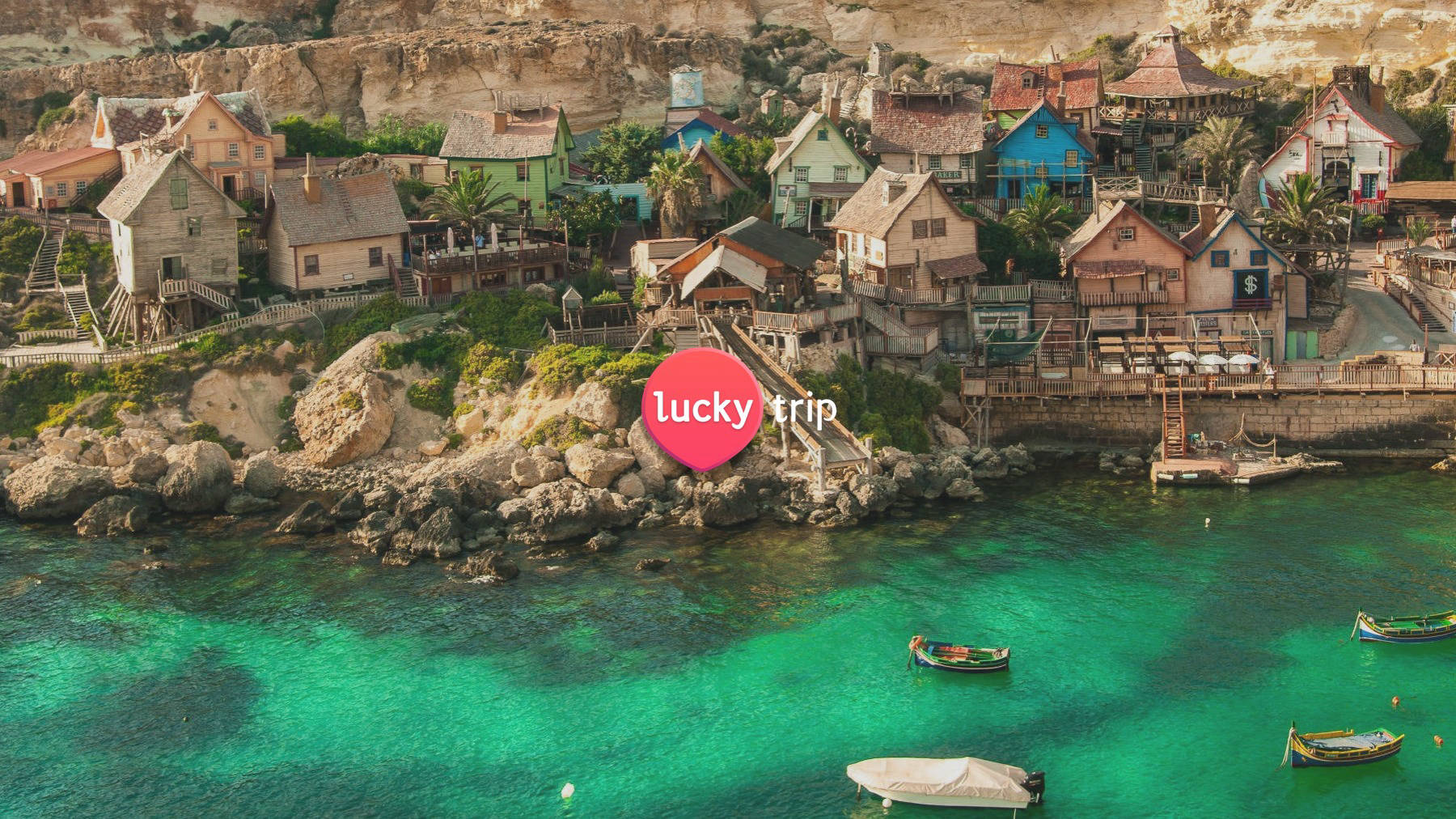 Das right, we’re off to MALTA 👏

North African sunshine and Sicilian eats had a lovechild… and it’s a pocket-sized archipelago in the Med.

Malta’s had its fair share of turf wars over the years which means it’s a rainbow swirl of Roman, Moorish, French, and British bits 🍭 Think, tumble-down fortresses, bejewelled temples and hidden networks of underground burial chambers.

Head to the cosmopolitan capital of Valletta for vibey gin bars spilling out onto the cobbled streets 🍸 Or, make for Gozo’s rural hiking paths and Robinson Crusoe beaches.

Enjoy a fancy harbour cruise and a stay in the swanky 1926 hotel, for 7 nights! 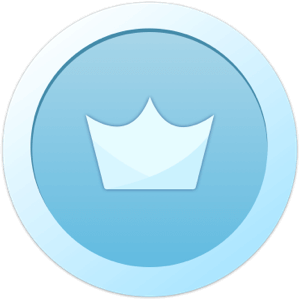 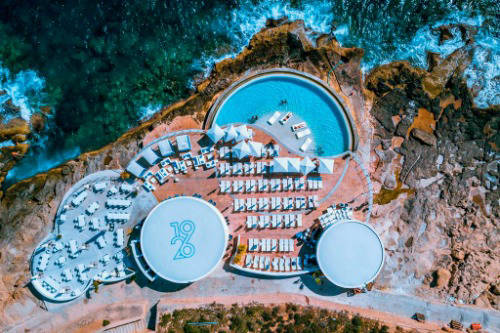 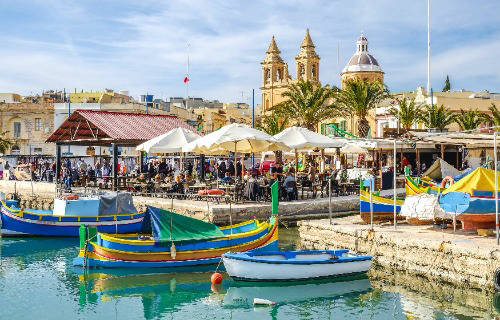